A concentrated, multi-application, multi-machine cleaning product. It was designed to work in manual parts washers, ultrasonic...

Ask Andy: Use of Aqueous Cleaners and VOC Emission Enforcement

Ask Andy: Even though I’m cleaning with an aqueous cleaner, I’ve heard that regulators can come after me for VOC emission enforcement. How can this be?

Volatile organic compounds (VOCs) are regulated at the federal and state levels because their environmental release results in photochemical reactions causing ground-level ozone, or smog, formation. Health impacts are also a concern, as VOCs have been implicated in various respiratory conditions.

The Federal government defines VOCs as carbon-containing compounds which promote atmospheric photochemical reactions. Excepted from this definition are carbon monoxide, carbon dioxide, carbonic acid, metallic carbides or carbonates and ammonium carbonate. VOCs are fairly ubiquitous, as they are both man-made and naturally-occurring sources.

These organic chemicals have a high vapor pressure at ordinary room temperature. Their low boiling point causes large numbers of molecules to evaporate or sublimate from liquid or solid forms and enter the surrounding air, a trait known as volatility.

Sources include many household products and commercial products, including paints and other solvents, wood preservatives, building materials, aerosol sprays, cleansers and disinfectants and fossil fuels.

How are VOCs regulated?

Many regulatory agencies and third-party certification agencies have attempted to define VOCs by establishing endpoints based on physical properties to exclude chemicals that do not evaporate in a reasonable time under ambient conditions. The EPA exempts solvents in consumer products with a vapor pressure of 0.1 mm/mercury (Hg) or less at 20 °C, concluding that those compounds have little or no volatility and that an exemption will not result in significant VOC emissions and contribute to ozone formation.

Problems for users and manufacturers of aqueous cleaners.

As stated above, the limit for VOCs is 0.1 mm/Hg vapor pressure or less, and anything above that is not in compliance.

Which brings us to the potential problem for users of aqueous cleaners.

Most of the regulations were written with the intention of restricting organic solvent use in industrial parts washing. The issue is that these regulations refer to solvents. The definition of the word solvent is “a usually liquid substance capable of dissolving or dispersing one or more other substances” (from the Merriam-Webster dictionary). Wateris by definition a solvent.  When regulatory enforcement agents first look at aqueous cleaners in parts washing they refer to the 0.1 mm/Hg restriction and see that the product has a vapor pressure of 17.6 mm/Hg.  Their first inclination is that the product is out of compliance. It then requires a discussion with the regulatory agency to explain that the organic constituents of the cleaner meet the <0.1 mm/Hg limit, but – being a water-based cleaner – the product vapor pressure is the vapor pressure of water. 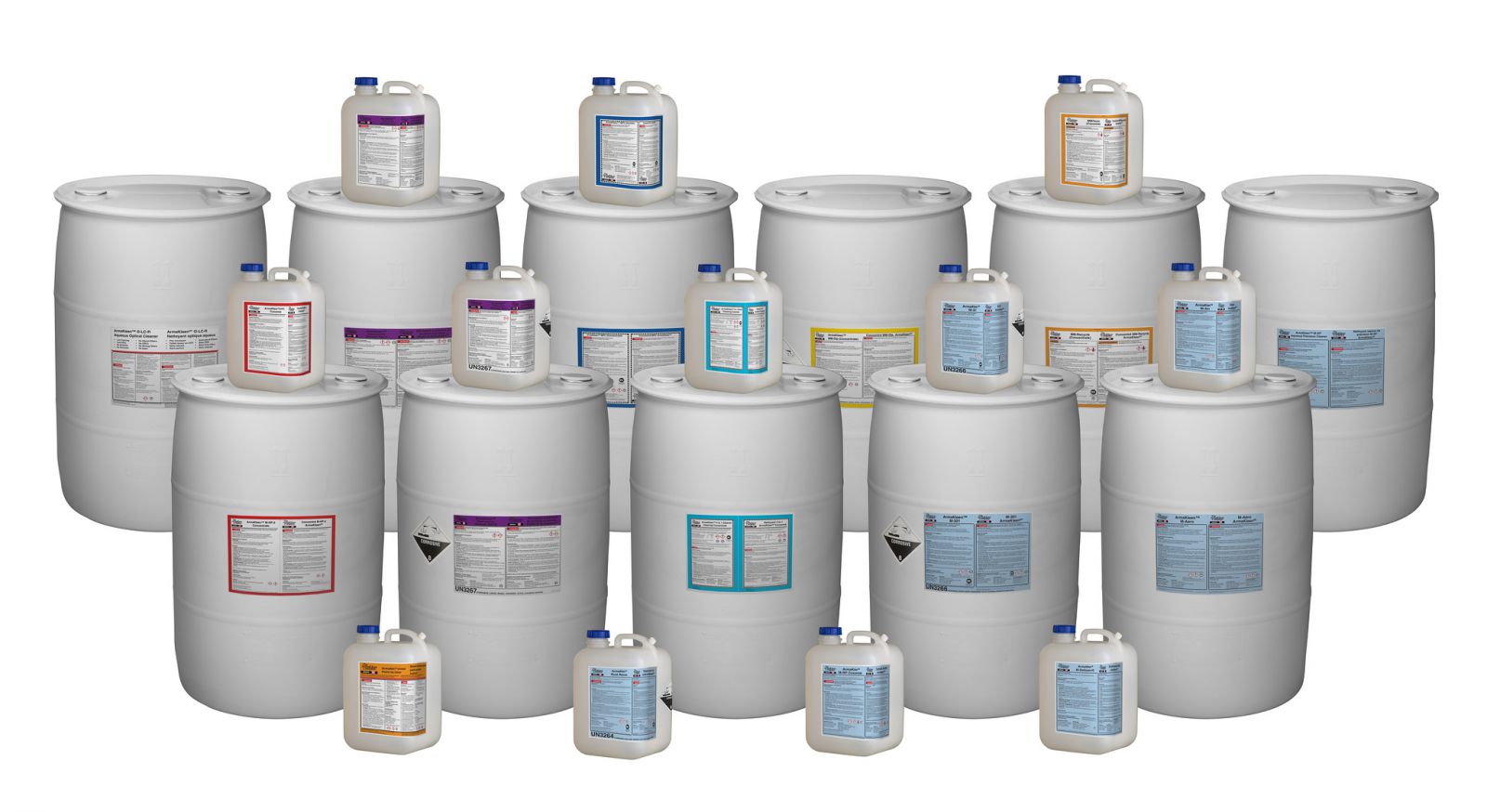 Most of ArmaKleen’s aqueous cleaners meet all applicable VOC laws and many contain absolutely no VOCs. (Source: ArmaKleen)